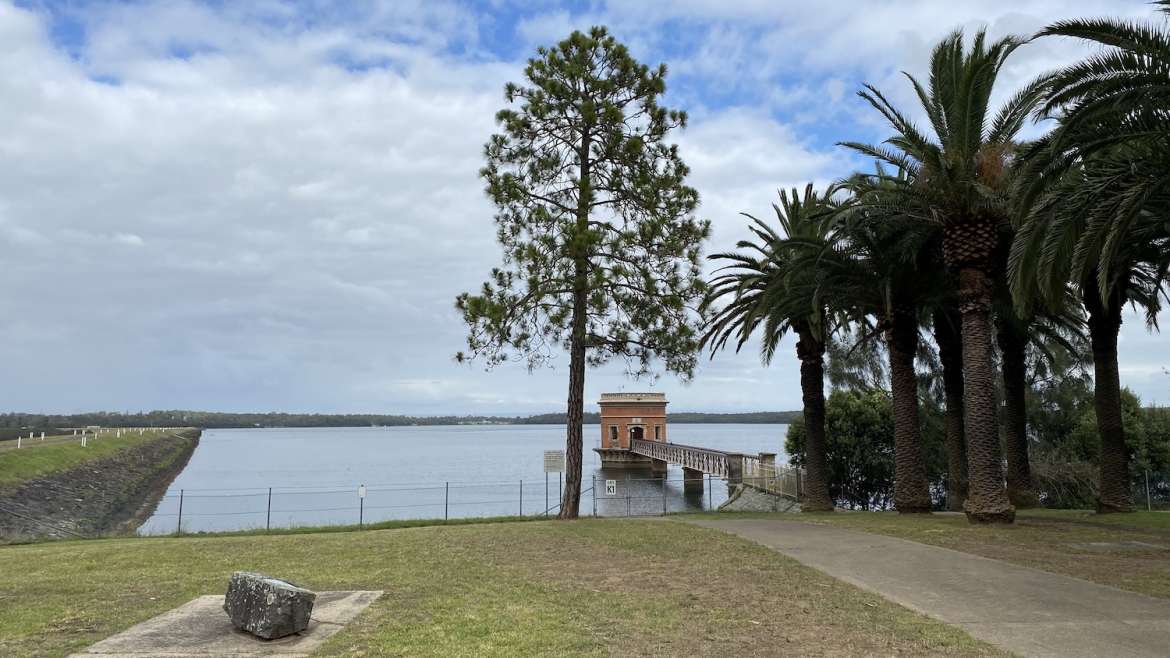 Western Sydney is a thriving metropolitan city region. Each year it draws thousands of professionals, businesses, and families from around the globe. It has also caught the interest of many investors and home buyers.

Are you interested in moving to Sydney West? We’ve got you covered. Here’s why the region has become such a hotspot in recent years.

To own a house in Western Sydney is a dream for many people. A diverse region full of opportunities and potential, it’s truly a splendid place to call your home.

As a region, Sydney West is fairly diverse and spread out. Most people commute by car, even though there are also great public transport networks. Based on the 2021 census, the area’s population is estimated at 5.4 million. It’s one of the fastest-growing areas in Australia.

The west of Sydney is also home to the famous Western Sydney University, one of Australia’s leading institutions. They’re also the leading research centre in the country.

For young professionals, Sydney West is a great place to work. Wages in Sydney are relatively high, with a median household income of $129,532. The city is also known for its low unemployment rate, making it a great place to find a job.

If you’re wondering what types of people are living here, well, there are all kinds. The western suburbs are filled with diverse groups of families with more than 35% being born overseas.

In terms of community and lifestyle, you’ll find that Sydney West has some of the warmest and friendliest people. People always have a way of making you feel welcome.

Sydney’s west is a popular food spot for international cuisines. Here you’ll find restaurants that serve a wide variety of Middle Eastern, Southeast Asian, and Taiwanese food. Like the inner city, the west also has some of the best bars, cafes, and restaurants.

If you’re a lover of the outdoors and recreation, you’ll be set for life in Sydney’s western area. The most expensive suburbs in the area are also full of green spaces. There are also plenty of playgrounds for sporting activities. Aside from there’s constant sunshine in the area, there are also lots of amazing places to explore. In fact, the most beautiful national parks in the county are found in the region. There are zero reasons to stay inside your home when there are so many hidden gems to visit!

The only thing you have to watch out for when living here is the climate. The climate of Sydney West is very hot during the summer. It has seen record-breaking scorching days. It’s all because of the region’s geography and the lack of green spaces in most of its suburbs.

Where should I live in western Sydney?

If you’re looking for the best places to live in Sydney West, you’ve come to the right place. The following are our choices for the top western suburbs to live in:

Is it safe to live in Sydney West?

Sydney West is one of the most beloved cities in the world. A city known for its beauty, quality food, and the world’s most famous opera house, Sydney is a national gem. But when it comes to safety, just how safe is it for families?

Statistically speaking, Sydney’s south west, eastern suburbs, and inner west are generally safe to live in. The crime rate per capita of Sydney’s western suburbs falls only around 0.21 – 0.78%. This is very low compared to other suburbs in the country.

‘Westies’ is a derogatory term used to identify people from the west of Sydney. The west of Sydney is also considered as Sydney’s ‘other’. People who are born or are from this region are thought of as inferior compared to those living in the inner city, north west, north shore, or the urban states.

Being the most ethnically diverse region in all of Sydney, with migrants from different countries around the world, Sydney West is home to a lot of minority groups. Not to mention its reputation for crime and economic disadvantage, Sydney’s south-western suburbs are often associated with poverty and lack of cultural sophistication.

The term carries a social and economic stigma for people hailing from suburbs in the west. Even if people from here are equally competent, dynamic, and successful.

Postcode prejudice is a huge problem in Australia. Stereotypes and judges rooted in classicism and elitism have affected many people living in various parts of Australia, including those who live in South West Sydney.

It might seem trivial when other people simply say it, but it has a real impact in the real world. For some people living in the south west, it undermines their potential in career, business, and achievements in life!

Today, many local governments and cultural programs have started to take initiatives to eradicate the ‘Westie’ stereotype. 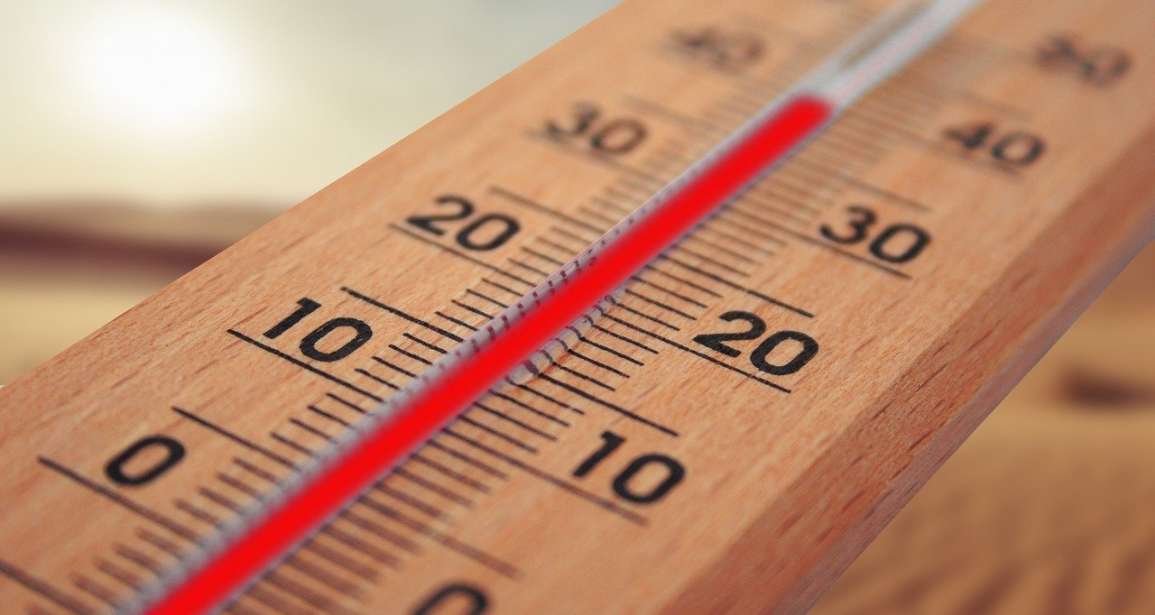 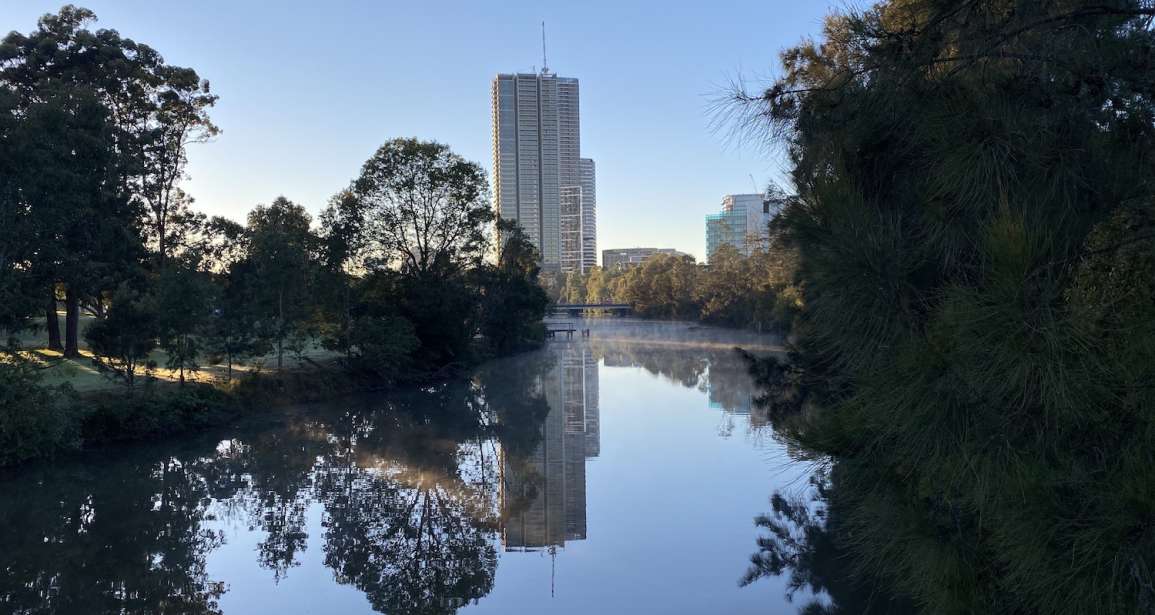 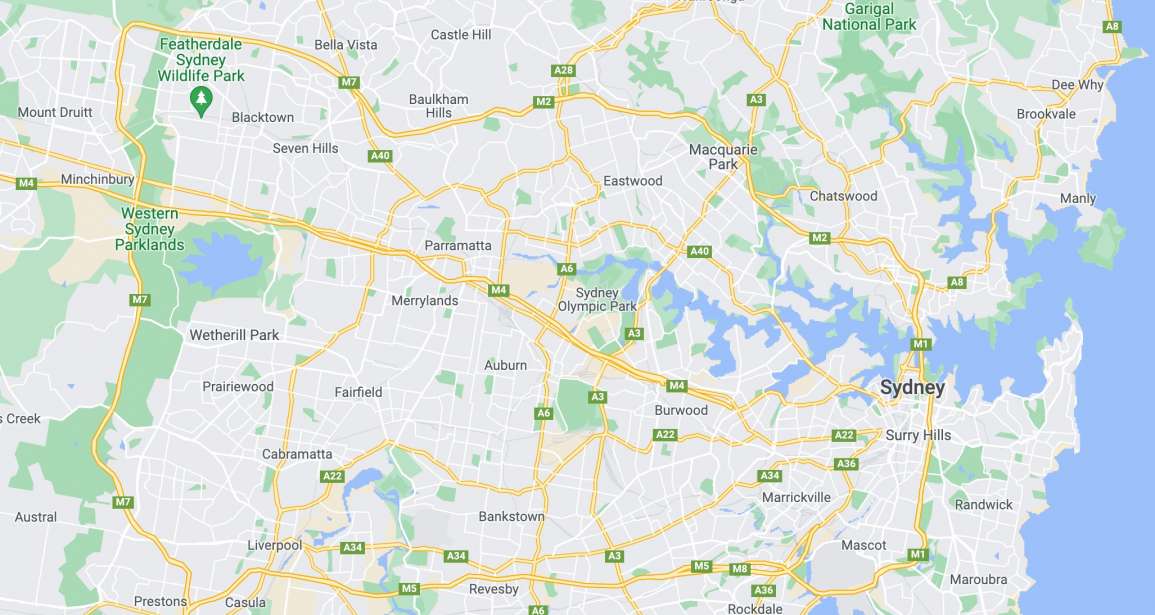